When it comes to visiting New York State, the glamorous Big Apple usually overshadows any other destination.

However, with its vibrant craft beer and spirits scene, outstanding museums, arts, and upscale eats, we’re in a Rochester, New York state of mind. Bonus: Entryway to the Finger Lakes, Rochester is an easy three hour drive from Toronto.

George Eastman Museum
George Eastman’s Kodak Company is synonymous with Rochester and the company remains one of the city’s biggest employers. Take a tour of Eastman’s former home, a stunning Colonial Revival Mansion with sprawling gardens, and learn more about the man who started Kodak. The Eastman Museum is the world’s oldest museum of photography and motion pictures (another of Eastman’s passions).

As well as special exhibitions, you can see the permanent collection, From the Camera Obscura to the Revolutionary Kodak. This exhibition explores early photography, through to the Kodak box-style Brownie camera from a time when film photography was king.

Rochester Public Market
The Rochester Public Market is open on Tuesdays and Thursdays, but really comes alive on Saturday mornings when it bustles with locals picking up their weekly shop. Over 300 vendors sell locally sourced produce, including meats, fruits and veg, prepared foods and handmade goods, such as silk screen t-shirts.

The market has been at it’s current location since 1905, in the gritty northeast section. Graffiti walls house cafes and eateries. If you’re there on a Saturday, grab breakfast at one of the many eateries. Fiorella sells a seriously good egg, bacon and provolone breakfast roll. 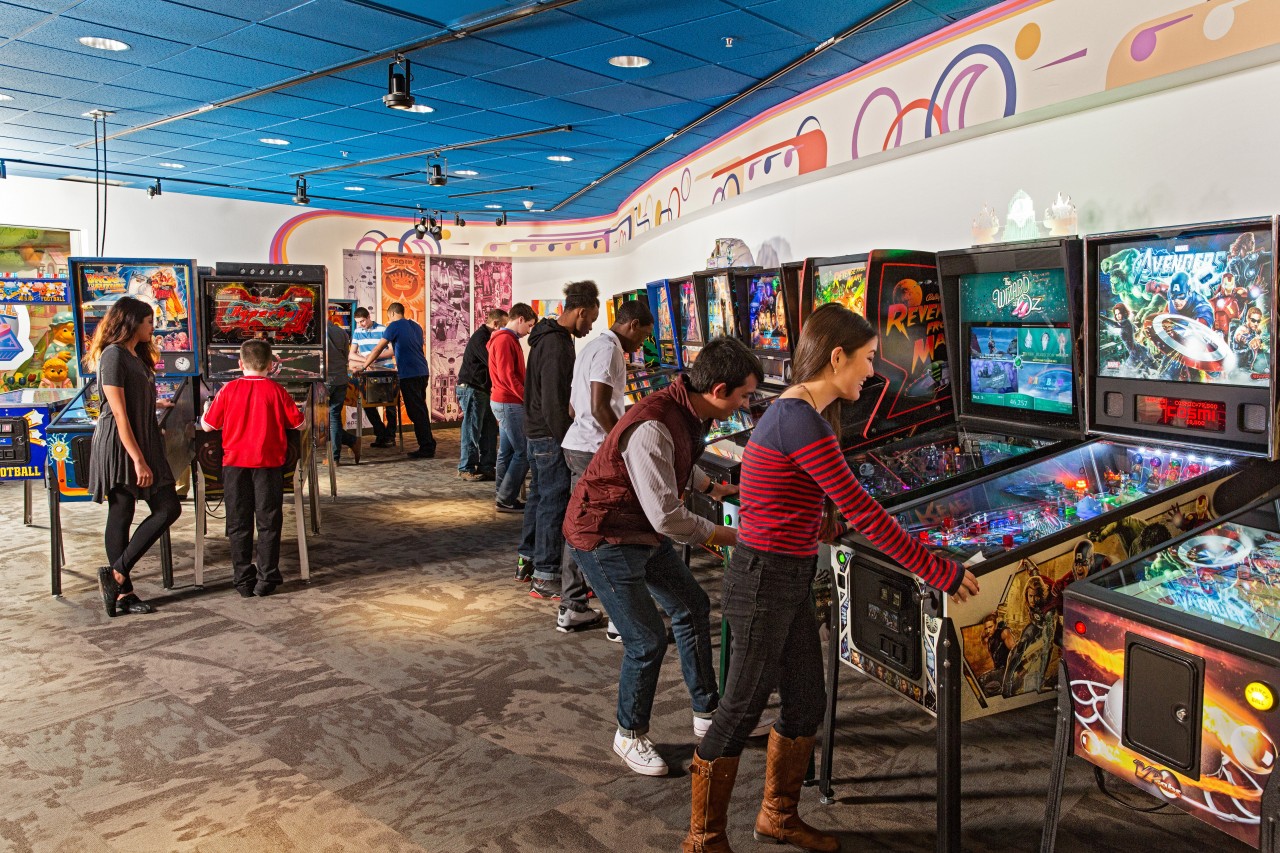 While The Strong is home to a dozens interactive educational exhibits for children, as well as a replica streetscape from Sesame Street, kids at heart will love the museum’s vast collection of arcade games and vintage pinball machines. Their Pinball Playfield exhibit showcases more than 80 years of pinball history and games, including Wiffle from 1931 all the way up to a Game of Thrones pinball game.

The Strong also houses the eGameRevolution exhibit, essentially a history of video games. All in one room. Bring some quarters and relive your youth gobbling up the ghosts in Pac-Man, or shoot down the enemy in Space Invaders. 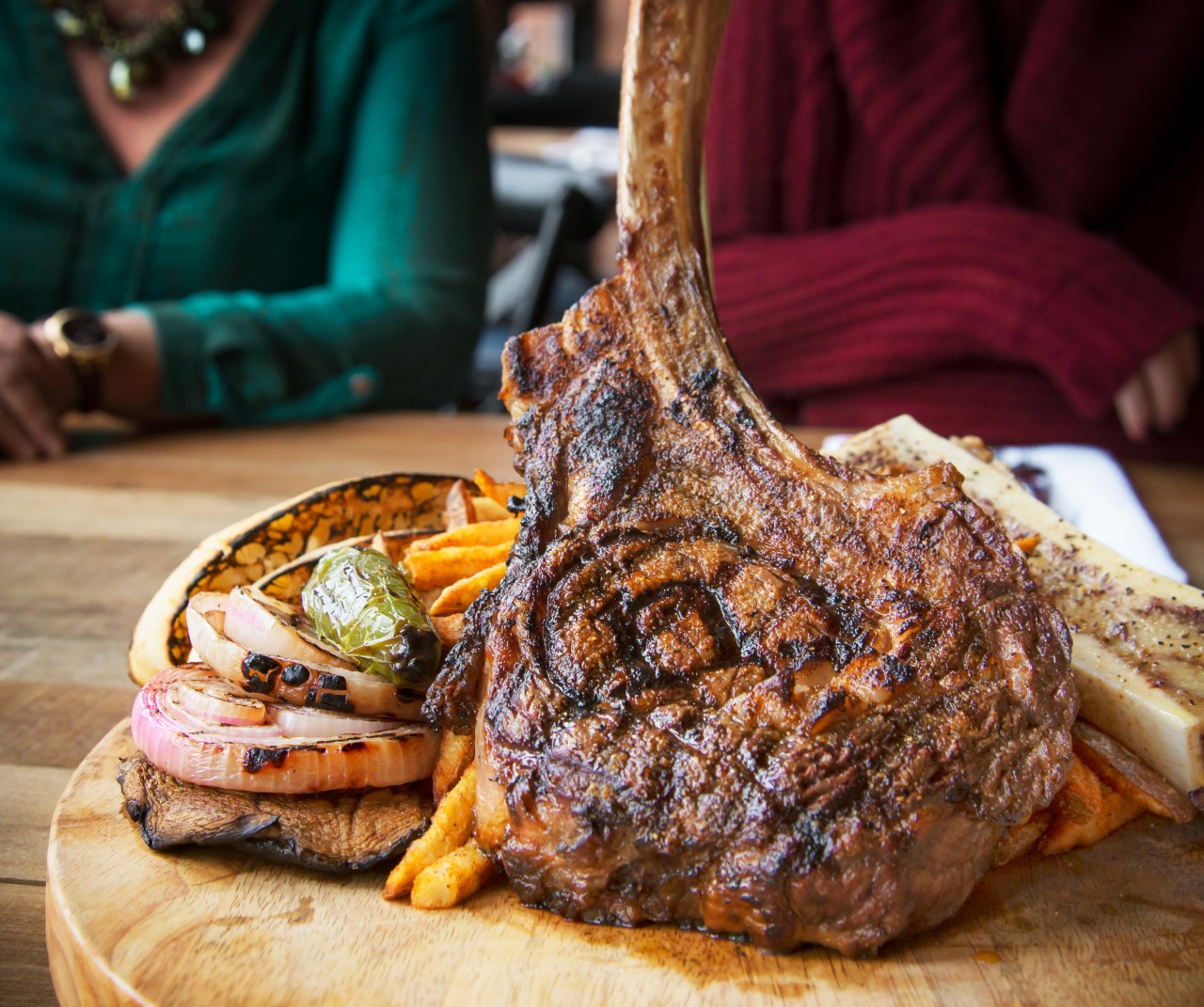 Nosh opened in 2016 in Neighbourhood of the Arts (NOTA), with a large, airy industrial dining space and bar. The restro serves modern American dishes, such a fire-roasted cauliflower salad, or duck with sweet potato and chorizo hash. Their signature dish is The Tomahawk – a huge 45 oz ribeye, served with onion and mushrooms, house fries and asparagus, with the price tag to match. However, it is designed to feed two! 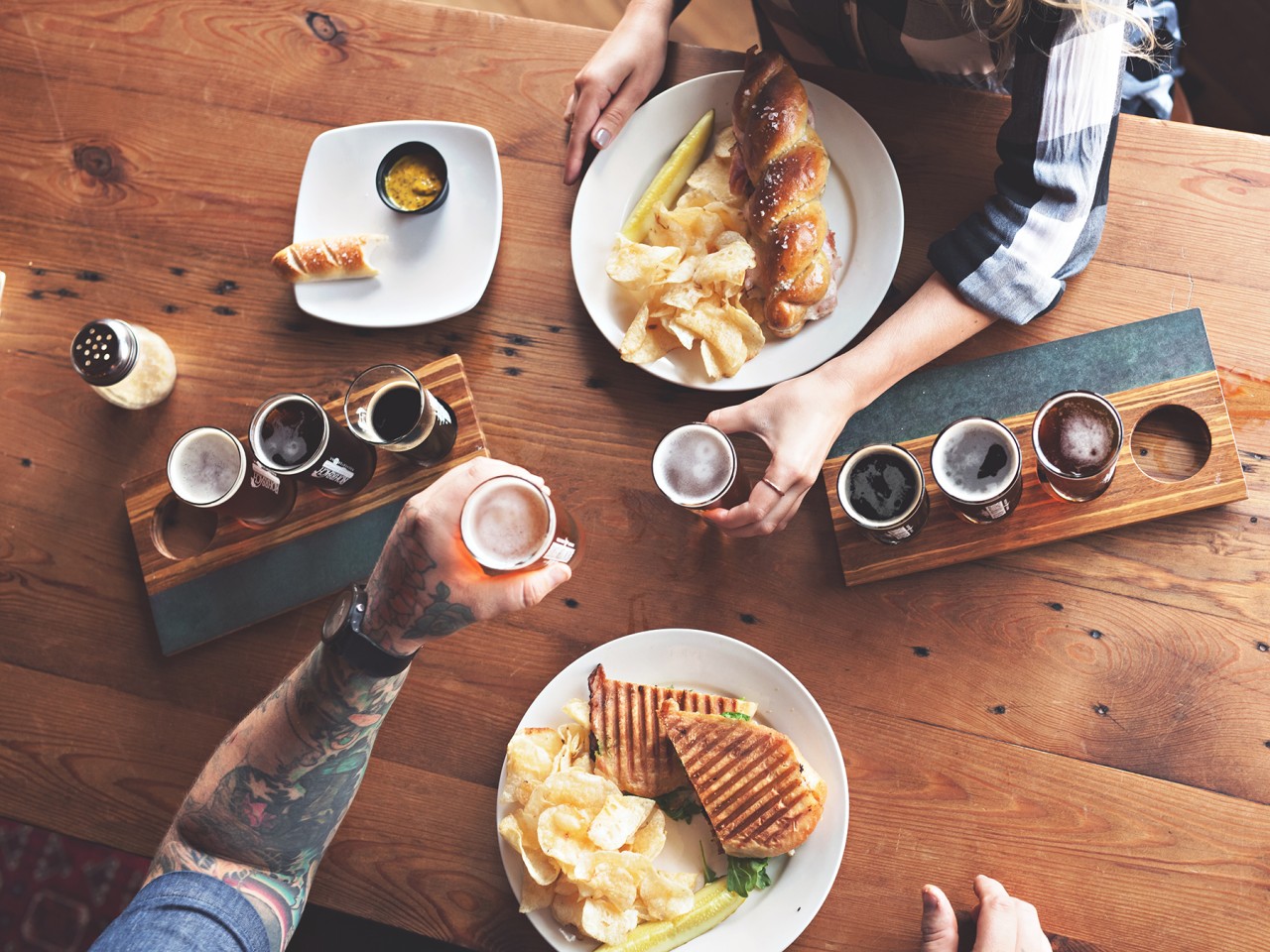 Rohrbach Brewing’s century-old beer hall is close to the Public Market. So close, the brewery sources ingredients from the market to make a variety of craft beers. Grab a pint of their Space Kitty American Double IPA or small-batch beer like their I Came, I Mowed, I Kicked Grass Cream Ale, along with a homemade pretzel. Brewery tours are also available on Saturdays.

Head honcho, Jason Barrett, named Black Button Distilling after his grandfather’s factory, which made black buttons for gentlemen for four generations. Jason took the lessons he learned working in his family’s button factory (work hard, make the best product) and applied it to small-batch whiskey. Black Button Distilling also produces small-batch vodka and gin. The distillery offers entertaining tours where you’ll learn how their liquors are made. Afterwards, sit at the bar and sip on a craft cocktail. 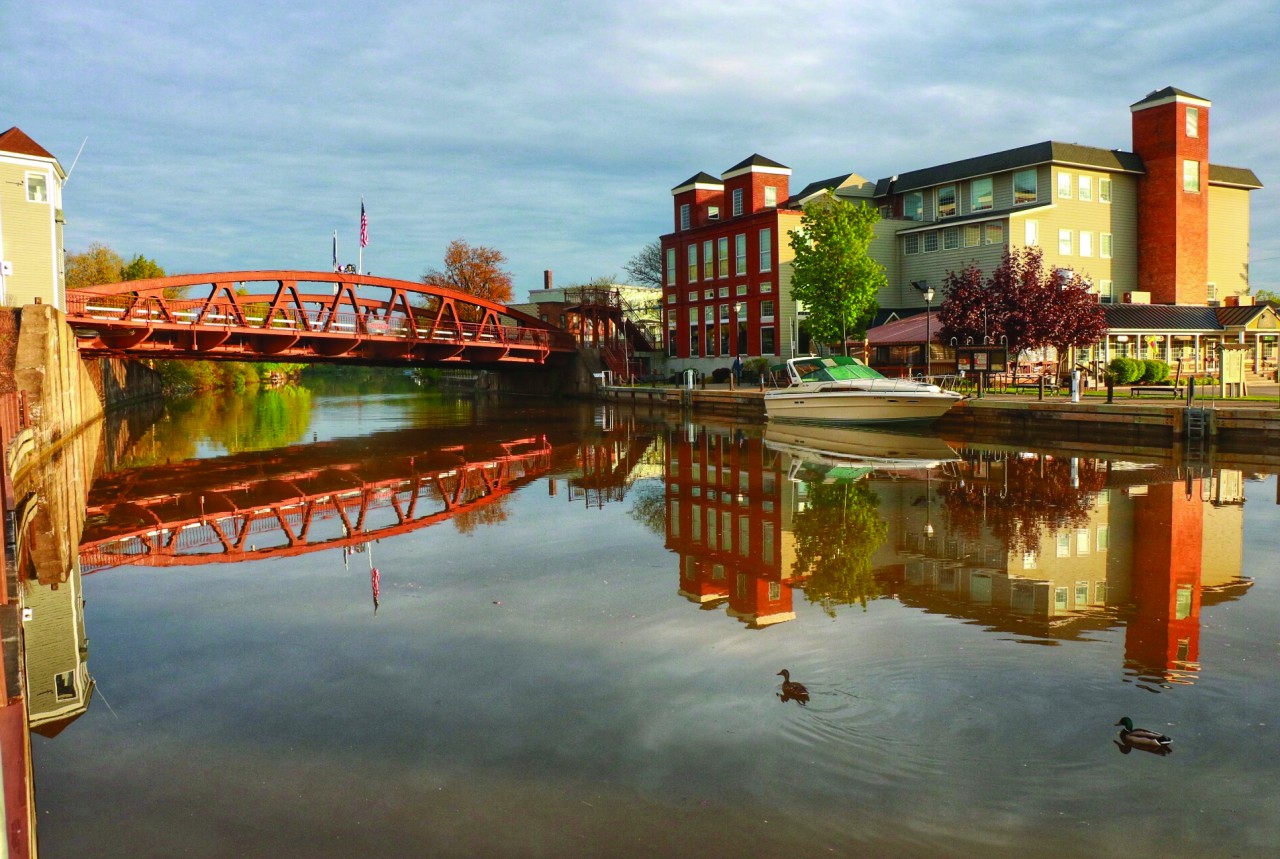 Bunk down at the Hilton Garden Inn, in downtown Rochester. The hotel is housed in a historical building from 1920’s, giving it character. The hotel includes an indoor-pool and fitness centre. Suites come with a separate sitting area and jet bathtub. Slumbering here puts you in the heart of everything Rochester has to offer.

Amanda Lee is a freelance writer, specializing in travel, parenting and life. Her travel writing has appeared in The Toronto Star, Vitamin Daily, Urban Adventures, Flight Centre, Today's Parent and Travel+Escape Magazine. Originally from Australia, comes by her wandering honestly (her father jumped ship from Britain to Melbourne and never left), and is raising the next generation of adventurers.

Welcome to Eat Drink Travel, a food and travel website for the conscious traveller. We write about people and places around the world, and provide practical advice for exploring them. 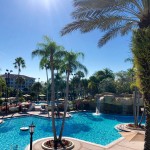 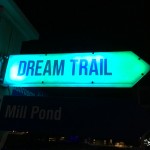 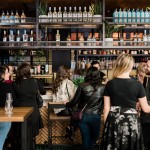